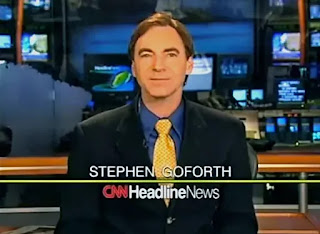 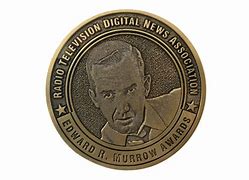 Stephen Goforth is a former anchor at CNN, winning numerous award including the prestige Edward R. Murrow for his coverage around the world from natural disasters to terrorism. Stephen also a professor of journalism, getting his master degree from the American University which is part of a consortium that includes Gallaudet. He owns the 'Deaf News Today' website. Deaf Anthology major competitor, not realizing that he's a hearing individual all these year, having rack up a couple million views in that time frame. The only differences between us two is that he focused on the news while I focused on the entertainment aspect. I met a CNN reporter during the Bernie Sanders rally back in 2016, he gave me a CNN Political lanyard which I wear nowadays to hold my household keys. I visited the site of the Olympic Park in Atlanta, seen the CNN headquarters in the distance. It's still on my bucket list to return to tour CNN when this pandemic is over. I enjoy the CNN Headlines news but I broaden myself to watch foreign news such as NHK, DW, BBC as well as several newspapers like the New York Times, which my late Deaf brother was a linotypist, and the Washington Post, etc. When travelling abroad, pick up a copy of the International Herald Tribune at newsstands. Deaf Anthology is now revising old posts and bring it up to date in a new format so it appears that Stephen doing the same with Deaf News Today, seeking feedbacks.
Revision 1/11/21

This is Smokey stay tuned for the next episode of Deaf Anthology, Good Night Deaf America!
Posted by Gary A. Fitts at 20:30