Jane E. Brody recently wrote an opinion piece in the New York Times on the cochlear-implant controversial subject that relighted the debate between two camps of thoughts, those who support ASL and our Deaf culture and those who support oralism. We are concern of the misinformation spreading around like wildfires, putting the NYT reputation at stake, violating its neutrality being drawn into the dispute that divide us. Audists are known to use the mass media to get their biased viewpoints across. Deaf Anthology also taken note of it, giving coverage of both sides reprinting a follow-up response from a Deaf ASL teacher debunking her. Read both posts on the pros and cons of cochlear-implants right here on Deaf Anthology. 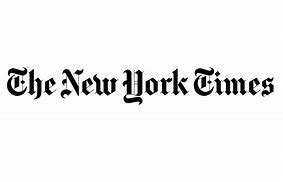